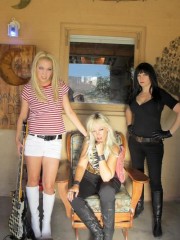 Stateside, the band have already played with the likes of Down, St. Vitus and Helmet.

Click HERE for the full listing of dates! And let’s start a petition for them to come back Stateside and tour with someone like Earthless or Black Cowgirl later in 2013. Hey, it’s ok to have dreams, right? 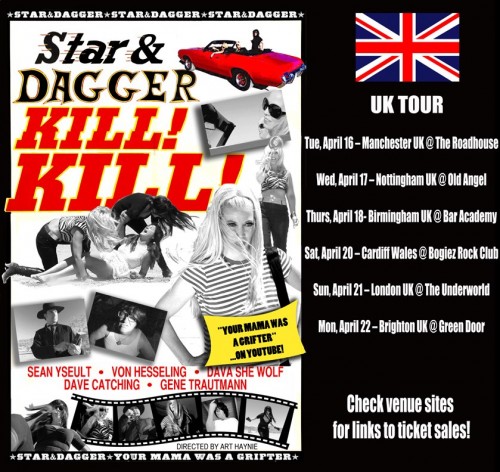 More On: Hard Rock, Tour, Star And Dagger,
share on: