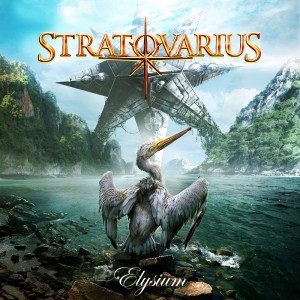 Helsinki Power metal act Stratovarious are putting the finishing touches on their thirteenth full-length studio album “Elysium” in 5-by-5 studios, Pitäjänmäki, Helsinki, Finland. The album will be released on January 12th, 2011 by JVC in Asia and worldwide on January 14th, 2011 by Edel/EarMusic.

A single with two new songs of “Elysium” will be released on 26 November this year, coinciding with the start date of the “7 sinners world tour” on which Stratovarius will join Helloween as very special guests – kicking off the same day in the Szene, Vienna.

Preliminary tracklist of “Elysium”: (order of songs and working titles are subject to change)