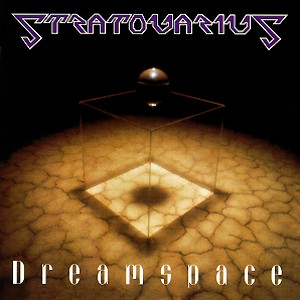 This is huge news for old-school Stratovarious fans. The original “Dreamspace” lineup will be releasing a new album in January 2012. Just like the old days, the band will be fronted by current Symfonia guitarist, Timo Tolkki. Fellow ex-Strato members Tuomo Lassila (drums,) Anti Ikonen (keyboards,) and Jari Kainulainen will round out the band.

This new album will be in celebration of Strato’s 30th anniversary as a band. Due to legal issues, the name of the band, “Project Strato,” had to be scrapped but the band has already written 20 songs, some of which include the songs including “Return To Dreamspace”, “Digital Jesus”, “Santiago”, “Chevaliers De Sangreal”, “Full Circle” and “Farewell No. 2.”

Tolkki drew up and signed an official waiver on May 20, 2008 giving up all rights to the Stratovarius name.  Strato has since then gone on to release 2 albums.

Stratovarius released their newest album”Elysium” on January 12, 2011 via Edel.