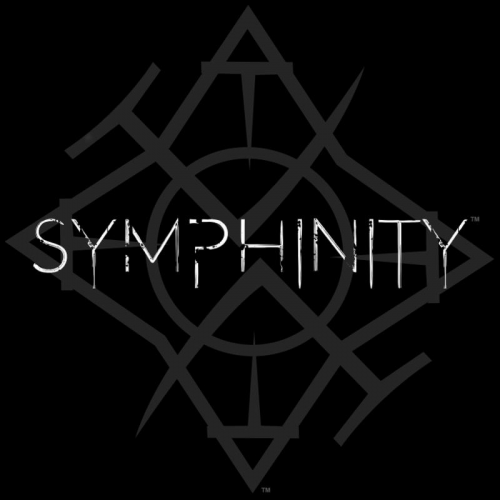 I just learned about an interesting guitar record coming out that is called Symphinity, which came about as creators and twins Benny and Brian Goodman debated the world’s greatest guitarists. The project is billed as “one-part classical composition, one-part guitar virtuosity and one-part cinematic drama” and sounds pretty interesting. It also features some of the rock scene’s favorite stars, from a wide array of acts.

The record also features some of the final recorded music of Oli Herbert, who was very excited to be involved. I don’t generally support All That Remains because of some of the singer’s politics and statements but this is a separate Oli thing. He was quoted before his death regarding Symphinity that ,“With All That Remains, I’m doing about 16 bar solos on every song, so I have a very, kind of, modest amount of time to say what I need to say. With this, [Benny]’s like ‘Hey man, I want you to play over like 64 bars,’ Oh, man. So I have to really think differently about my structure and approach. It’s been cool, you know? It’s kind of like more is more, and it lets me really get that side out of me…I’m pleased to be a part of it.”

“It was my honor and privilege to add a small part to this album with so many amazing musicians on it. It made me want to get better. And practice more. But I’m in Steel Panther and well… I have partying to do also.”
—Satchel, Steel Panther

“It’s been a privilege to work with some of the highest-caliber of musicianship on SYMPHINITY. It’s been an even greater pleasure to honor our dearly departed friend and musical wizard Oli Herbert.”
—Angel Vivaldi

Check out “Singularity”, featuring Bumblefoot and Ethan Brosh, below.

More On: Progressive Metal, General News, All That Remains, Razor And Tie Records
share on: