System Of A Down deliver much needed killer KROQ set 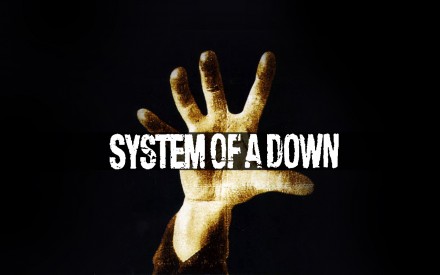 System! Like RATM, it’s been aggravating that System Of A Down have been less active during such times of unrest (not that commenting on the state of world affairs rests on the shoulders of these bands interminably). But if you have that many fans and the ear of people, please keep using it. Shavo worked w/ my homies Bad Brains and Serj’s solo albums keep getting better (“Cornucopia” has some of his best lyrics in any song, so dope), but there’s nothing like the full System barrage. It’s profoundly great still that this was the number one band the week of 9/11 (how #metalgate of me).

Anyway, the boys hit the stage at KROQ Almost Acoustic Christmas over the weekend and there is great pro video you can catch. The curses were edited out by some asshole, but otherwise it is pure SOAD hypomania. Check out the full set BELOW (and let’s hope they come to their senses and make another fuckin’ album already). From a very relevant “Deer Dance” (best of the set, IMO) to a thrashing version of “B.Y.O.B.” to classic “Toxicity”, this stuff is still relevant and they nailed it at this show.

More On: Alternative Metal, Show, System Of A Down, Columbia Records
share on: