System of a Down performed HUUUUUGE Armenian first time show 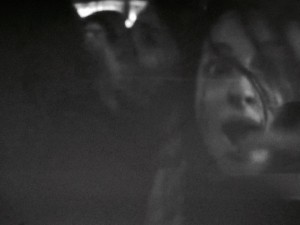 “We can’t afford to be neutral on a moving train,” sings Serj Tankian in SOAD‘s epic and still truly relevant  “Deer Dance”. The goosebump worthy sized crowd show System are still picking up the slack for way too many apathetic bands interested in singing about bullshit. The world is burning. 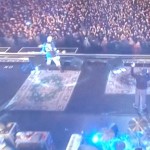 System of a Down performed live today at Republic Square to commemorate the centennial of the Armenian Genocide. It was their first ever show in Armenia, where they are properly seen as serious social crusaders for a better world. They even covered The Rolling Stones “Start Me Up” in Armenian and completely flipped it into “psycho groupie cocaine craaazy” mode. 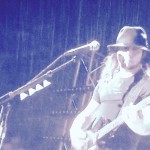 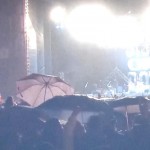 A “Who Now Remembers The Armenians?” quote from Hitler played in an animated film about the wrong of hiding the cycles of Genocide in Cambodia, Darfur and “too many other killing fields across the globe. In Africa, Asia, The Middle East…the world stands back and watches. ” A huge roar went up from the invigorated crowd for the Wake Up The Souls finale , live streamed on Rolling Stone HERE. It was like one of those epic concerts they used to have in the late 80’s/early 90’s, like AC/DC playing Russia or something. But this was more important. 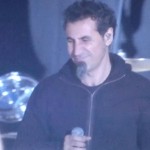 “A whole race genocide/never taken away all of our pride,” sang Serj and the crowd, one moving mass of awareness, firmly stood through downpouring rain for the right to be SEEN. If you’ve ever had ancestors or relatives in War or have any empathy, it was a moving pro peace event that should inspire to great heights. I doubt many have ever heard so many people sing along to a modern hard rock band. 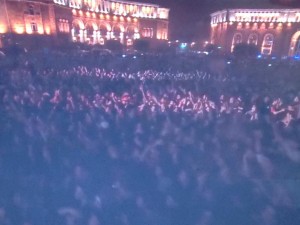