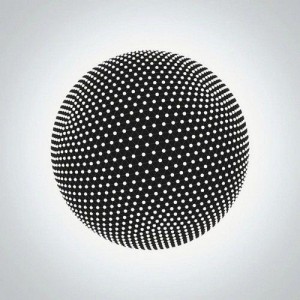 British progressive metallers Tesseract have released the video for “Nocturne,” a track from their outstanding sophomore album, Altered State.

“As we haven’t taken part in our promo videos for a while, we felt now was the time to make an appearance. But we also wanted to create a journey with the video that was similar to the journey portrayed by the music. A pretty straightforward step from the night, what it hides and the fear it generates, into the reassurance and safety of the dawn.”