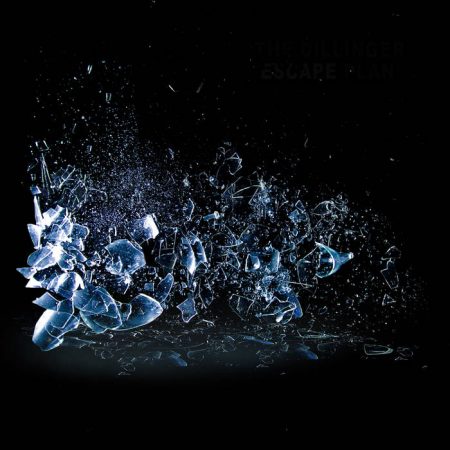 While we all mourn the end of DEP, the band have some stuff still up their sleeves. Behold the new video for “Limerent Death”, one of the key tracks from grand finale Dissociation ( Note: so far it is a finale, I mean. Ministry made like 3 farewell records after all and now are just basically back so who knows…anything is possible in an age where At The Gates, Quicksand and At The Drive In all have new reunion material). But yeah, whether the band return someday remains to be seen. Meanwhile celebrate their succinct brand of brash bombast HERE.

Vocalist Greg Puciato comments: “So … we could’ve gone the normal route and put a video out before our record came out, but the truth is we were so wiped out from the writing and the recording and the weight of the breakup that we just couldn’t give a shit at the time. Besides, we knew that nothing more conceptual than live footage ever felt right for this song anyway, and at the time, after being off tour for a while … well … there just wasn’t any. So here’s a little something, directed by Oleg Rooz, who lived with us for our last European tour and shot endlessly. It’s only a year after our album came out and about a dozen shows away from the band finale, but hey … fashionably late.”