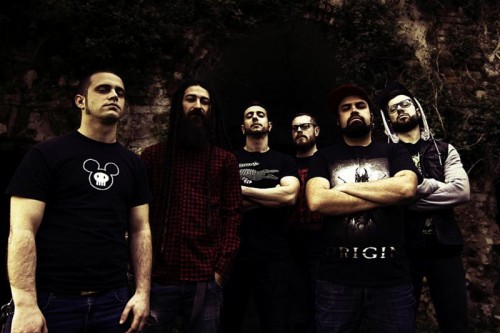 Italian slammers The Juliet Massacre are currently streaming their forthcoming album Human Abuse in its entirety.

Vocalist Antomega had this to say about the album:

“Its long gestation period has meant that the successor to Pray for an Afterlife appears to be faster, more brutal, more intense, but also deeper. We have written about how much the mankind likes to abuse and destroy everything, even itself, and how all this is leading us to an inevitable collapse. These are all tangible things that each of us savor every day and against which ordinary people can do little or nothing. Human Abuse can be considered as an anthem to what mankind should never be. We are totally convinced that this new work will satisfy all fans of the genre and, in some way, will satisfy even the most discerning ears. We are so excited to feel the response from all the metalheads.”

Human Abuse is due out next week.

Head on over to MetalUnderground to stream Human Abuse in its entirety.

More News On The Juliet Massacre:

More On: Death Metal, Release, The Juliet Massacre,
share on: