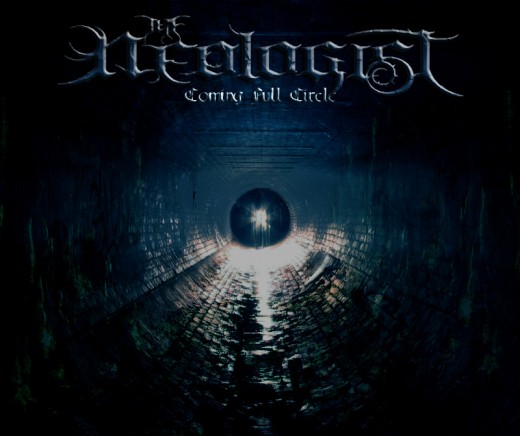 Pittsburgh by way of San Diego metal duo, The Neologist have announced the title of their third studio album.

Coming Full Circle which will feature Chris Clancy (Mutiny Within) is due to be released in early 2014.

Coming Full Circle will be the follow up to 2012’s The Promise of Eternal Separation.

Check out some teasers for the album as well as comments from the band here.

Singer/Guitarist James Lewis had this to say on the new album:

“The purpose of THE NEOLOGIST is for us to create music we enjoy with no limitations, and the new album is certainly nothing different.  We are super excited to be working with such a skilled vocalist like Chris Clancy.  We request that people steal, pirate, and whore our music.”

Also, get the entire The Neologist discography, including two covers albums for free over at their bandcamp.

More News On The Neologist:

More On: Death Metal, Video, The Neologist,
share on: