The Obsessed to re-issue self titled classic debut via Relapse 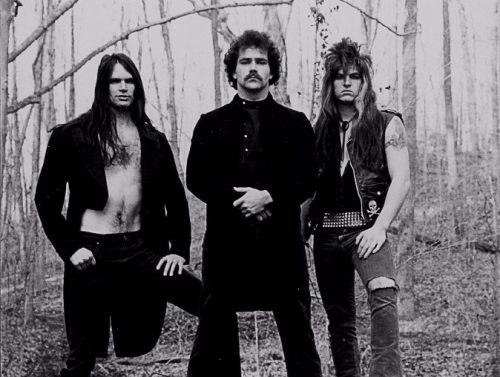 Great news for Wino fans! Relapse are re-issuing the classic self titled early 90’s The Obsessed record! Some of Mr. Weinrich’s greatest moments are on this record (“Forever Midnight” is a particular fave, with just the greatest intro riff and melodies). Every era of the group is cool and this is overdue.

THE OBSESSED – "The Way She Fly" (Official Audio)

1990's self-titled debut album will be available for the first time in almost two decades! Listen to a remastered version of "The Way She Fly". The reissue drops November 17 on 2xCD/LP/Deluxe 2xLP/Digital via Relapse RecordsPre-Order Physical: http://bit.ly/TheObsessedReissuePre-Order Digital: http://smarturl.it/TheObsessedReissueThe 2xCD deluxe reissue includes the highly sought-after Concrete Cancer demo (also available separately on LP), expanded artwork, never-before-seen photos and extended liner notes from frontman Scott "Wino" Weinrich!"This record defines the passion, the pureness and vibrancy of youth, and the fierce love, loyalty and dedication to this music. I am happy and proud that it lives once again! Thanks to all who believe!" – Wino

Posted by The Obsessed Official on Tuesday, September 19, 2017

More News On The Obsessed :