The Old Dead Tree cap off their legacy with one final EP, ‘The End’ 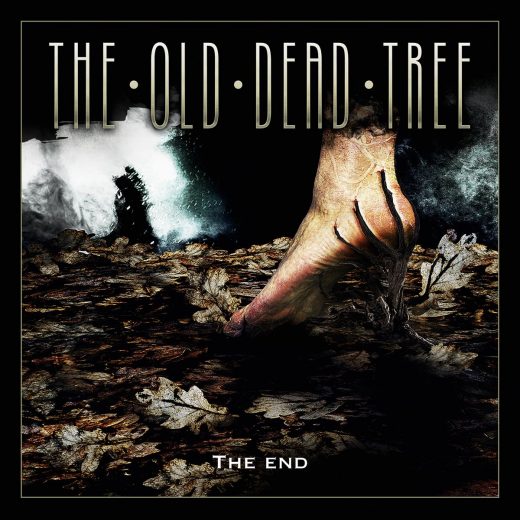 The Old Dead Tree were one of the best metal bands I ever heard in my life. I was particularly obsessed with their 2007 release The Water Fields, which I raved about for Crusher Magazine the year it was released. I can’t believe it has been so long already! I have probably listened to that CD more than any other progressive minded death metal. The Paris, France based act just captivated me with cool riffs, imaginative and passionate songwriting and emotional thrills. Today I am thrilled to announce, absolutely elated to write, that Manuel Munoz and the band are releasing one more record many years since their last.  Honestly this news almost made me tear up today.

‘The End’ which will be released on December 6. This final chapter, containing 5 never released tracks, was already written in 1999, a few days before the tragic loss of drummer Frédéric Guillemot. With this record, the band is closing their career with one last tribute to their long-lost friend. The EP includes a bonus DVD containing an extensive documentary on the band’s career.

In addition to the announcement, THE OLD DEAD TREE has premiered the first single from the record, “The End… Again.”

‘The End’ can be pre-ordered in various formats HERE. Pick up their other CDs while you are at it!

Vocalist/Guitarist Manuel Munoz comments on the track: “We’re proud and happy to share these new songs with you. As you know, beautiful things take time…”

More On: Progressive Metal, Release, , Season of Mist
share on: