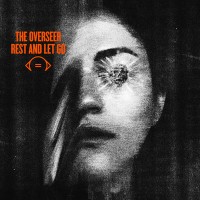 Arkansas metalcore band The Overseer have premiered a song off their upcoming album Rest and Let Go. The song is titled “Scarlet Wool” and the album is set for release on March 4th.

You can head over to the Solid State and pre-order the album here. Rest and Let Go is the bands second album and a follow-up to the bands 2012 album We Search, We Dig.

More News On The Overseer: