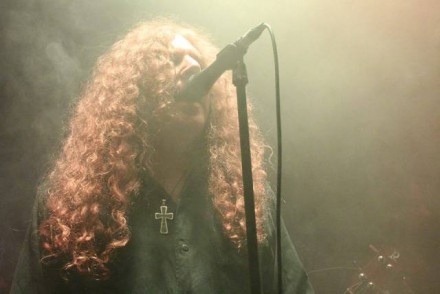 March 19 Fort Worth, TX The Rail

April 17 Vancouver, BC Rickshaw Theater * As part of Nothing is Heavy Fest (w/ Sacrifice and Ancients)

“We’re looking forward to getting back on the road again and playing songs off our new record,” comments Holzner. “Having Matt Goldsborough, and now Sean Saley, both formerly of Pentagram, in The Skull, is truly special. Austin is always a great time, and playing SXSW with this lineup of musicians is going to rock!”

More On: Doom Metal, Tour, The Skull,
share on: