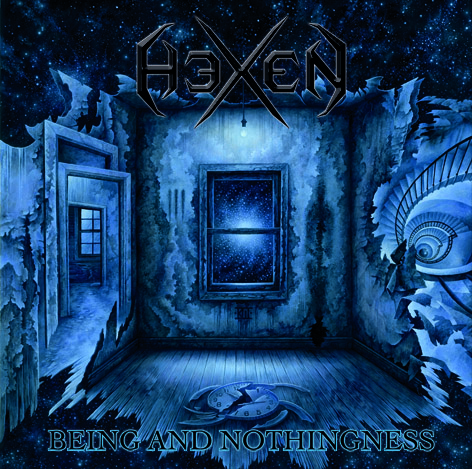 Macrocosm
Grave New World
Defcon Rising
Private Hell
Walk As Many, Stand As One
Stream Of Unconsciousness
Indefinite Archetype
The Nescient
Nocturne –
i. Opus 55 № 1 in Fmin
ii. Out of Reach
iii. Existential Crisis
iv. Entrance of the Absurd
v. The Unbearable Lightness of Being
vi. With Salvation I Persist
vii. Elegy of the Night
viii. End in Purplexity