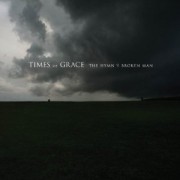 More News On Times Of Grace: