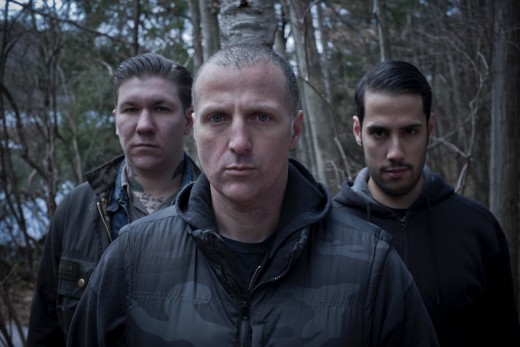 New York metallers Tombs have announced that they will be entering the studio to record the follow up to their 2011 album Path of Totality.

Tombs vocalist/guitarist Mike Hill had this to say about the album:

“The new material is darker and more extreme than the last record. The addition of [bassist] Ben Brand and [guitarist] Garett Bussanick have really stepped up the playing and musicianship to a new level.”