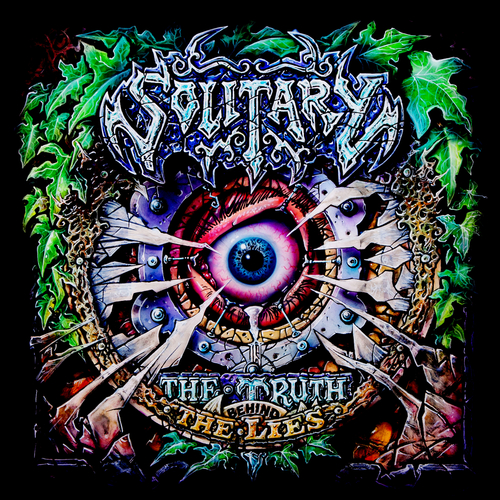 SOLITARY have a new single out called “Abominate”, a classic sounding thrash song fans of Overkill, Sacred Reich, early Testament or Kreator could quickly find common ground with. The old school vibe is paired with impressively tight musicianship on an almost impossible level. New album The Truth Behind the Lies is set for international release on October 23rd via Metalville Records. Featuring footage from the band’s Bloodstock Open Air appearance and the working sketches of the album artwork. Loving Richard Sherrington’s hoarse and bitter vocals on this one!