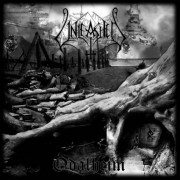 Viking metal extraordinaires Unleashed have released the track listing nd artwork for their upcoming album Odalheim. Due out April 20, 2012 under Nuclear Blast Records, the album was recorded at Chrome Studios in Sweden with the help of Fredrik Folkare.

“The artwork is made by Sebastian Ramstedt, just like our previous three albums. It shows the new world ‘Odalheim’ at the break of dawn at Birka shores, and just before the attack of White Christ. The concept of the album is taken from the book by the same name. A book I haven’t yet had the time to complete.”

For a larger picture of the artwork and the track listing click here.

Hedlund has stated about the album before:

“Anders (drums) asked me if this might be the fastest Unleashed album to date. I’m not sure, but it’s likely close anyhow.”

07. Rise Of The Maya Warriors

08. By Celtic And British Shores

09. The Soil Of Our Fathers

11. The Great Battle Of Odalheim 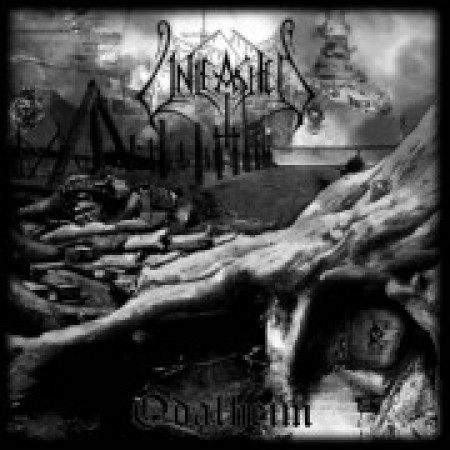