Polish demigods Vader are back with a new album and are finally ready to show off the album art and let fans know when they can get their hands around the new disc. This will be the last album to feature drummer Pawel “Paul” Jaroszewicz, although he will continue to play the remaining dates on the band’s tour.

The album is set to release on August 12 from Nuclear Blast. This is the band’s latest album since releasing Necropolis in 2009. 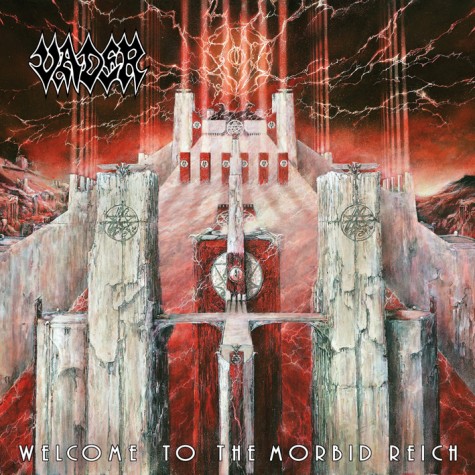