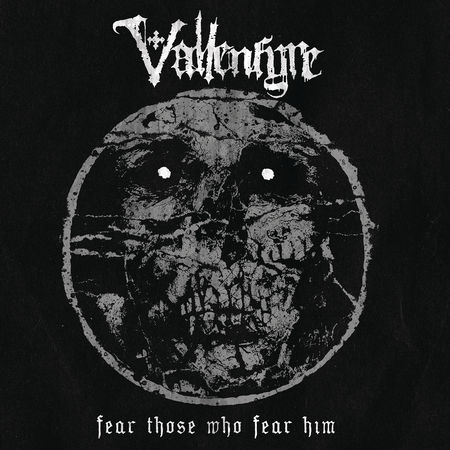 Crusty Death/Doom outfit VALLENFYRE , one of the most killer bands in heavy music will release its third album, Fear Those Who Fear Him, via Century Media Records on June 2nd, 2017.

Now, the band proudly presents the first single and video clip for this opus. Greg Mackintosh (vocals and guitar) comments: “’Kill All Your Masters’ is about the frustration and anger we feel towards the many people and regimes in positions of power, whether it be political, religious or corporate, inflicting crimes and injustices on an often docile and enslaved population, who in many ways seem happy to be told what to do by anything from ancient books to lifestyle magazines.”

If you are on extra edge from how fucking dumb the world has been of late, this is some much needed riff/hate therapy.