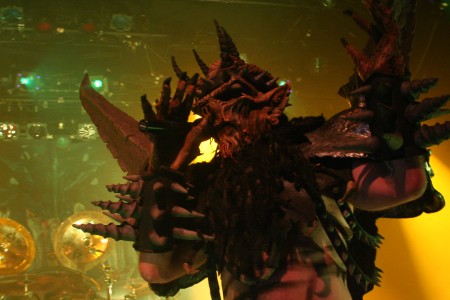 Huge thanks go out to Luke at Cronach Photography for filming the interview! 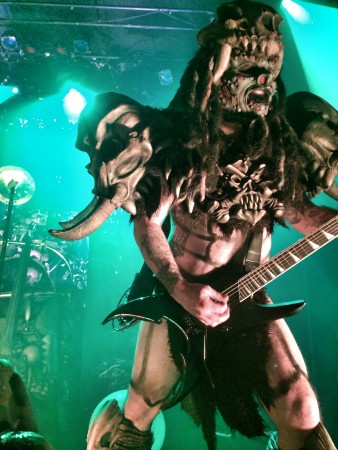 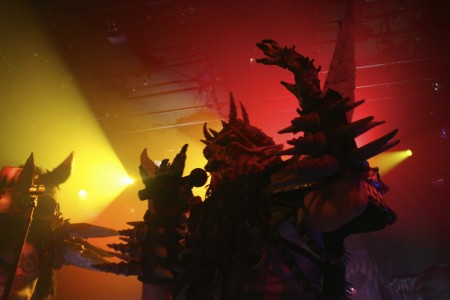 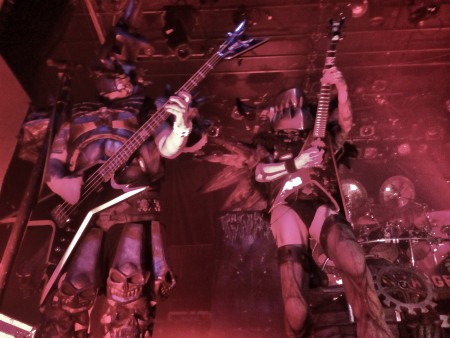 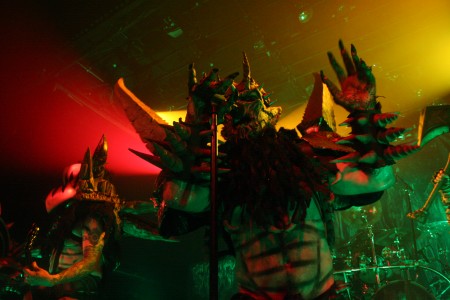 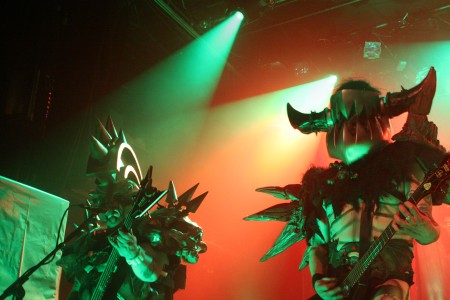 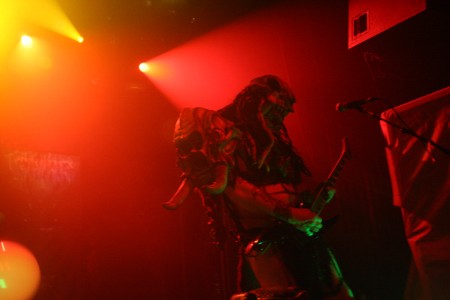