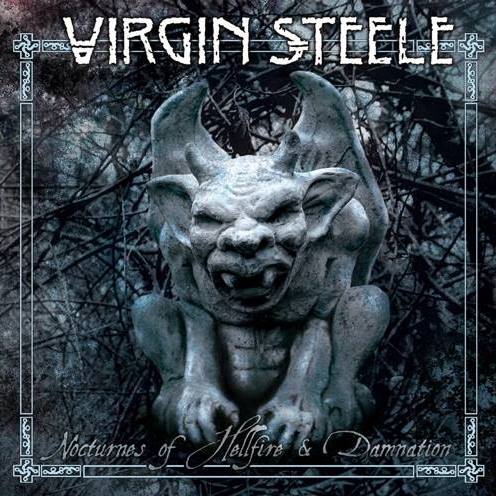 “Our new album which is called Nocturnes of Hellfire & Damnation, is not a concept album per se, but there is a through line that connects the tracks. The lyrics essentially deal with relationship issues and by that I mean…. the connections between entities…. as in all sorts of beings, not only human beings…but also Gods & Goddesses, Spirits, Elements, or whatever, plus various creatures, animal, vegetable and or mineral, but largely the album is about connections between people. People and their belief systems, people and their Gods or Goddesses…people and their life philosophies and also the various substances we invest or inject into our daily or nightly rituals and our worldview, and all the complexities of what drives us, makes us who we are and takes us where we may…or may not be going. To sum it up this album is about…. all the various ways in which humans can entangle themselves, or destroy themselves…so the album’s title essentially encompasses what the vibe of the whole Work is about. The title relates to the album in the way that the title ‘NOBLE SAVAGE’, or ‘AGE OF CONSENT’, expressed each of those particular Works. The title provides a framework and connective tissue, but each song is really its own thing.”