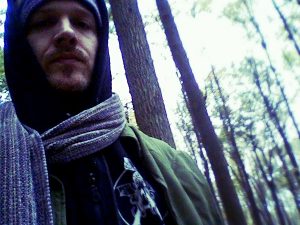 Says Evans: “The lyrics and melody are honestly from like 2004. It was originally a song for my old band DIVEST that we never recorded but played live a few times and sounded very different. I always liked the lyrics so reconfigured the music into a sort of Soundgarden Down On The Upside inspired number. It is mellow but dark. The arrangement is kind of weird so I figured this would be a cool one to have Nate play on. We became friendly last year and he is such a cool and genuine dude. It certainly doesn’t sound like his other bands- more like The Edge from U2 or something- sad and spaced out- and he said it was fun to try new things. I love the weird scale he does at the end over the sort of shambling bridge as the song falls into a sort of depressed ending. It is basically a tune about moving forward or being left behind by the world or a relationship.”

Go check it out!