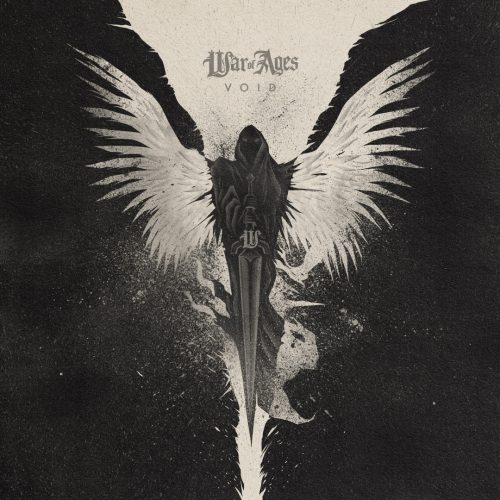 Pennsylvania metallers War of Ages have announced their newest album Void to be released on September 13 via Facedown Records.

Void is the follow up to 2017’s Alpha and was recorded at Sicktones Studios.

Check out the first two tracks off of Void – “Miles Apart” and “Sulphur and Salt” over on the band’s Spotify.

More News On War of Ages: