Wartime release music video for their track “Palette of Grey” 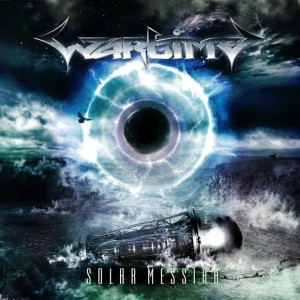 Bulgarian progressive metal act Wartime has posted a new music video for the track “Palette of Grey,” which is taken from the band’s latest album Solar Messiah, which was self-released last December. The clip, which was directed and edited by Denitza Kirilova, Silvia Shuleva, and Nikola Koparov, can be viewed here.