Watch preview clips from SLIPKNOT’s ‘Day Of The Gusano’ movie 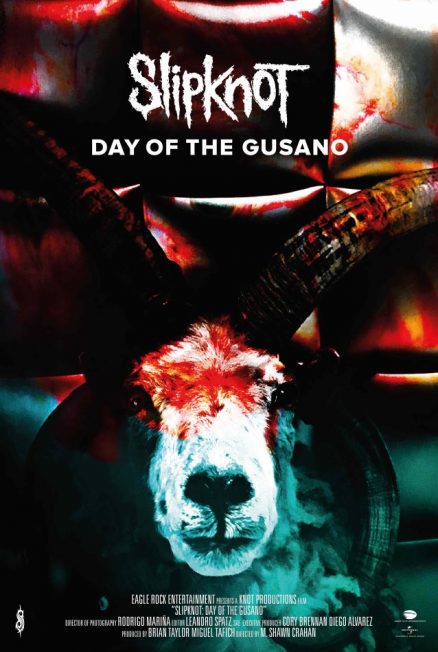 Check out a preview of “The Devil In I’ and some other clips from Slipknot‘s forthcoming Day Of The Gusano movie HERE. Even though the clips are brief it looks like they got some incredible footage and the sound quality is excellent.

‘A new SLIPKNOT documentary brought to you by MusicScreen will be premiered in more than a thousand screens across the world as a one-night-only cinematic spectacle on September 6.

Directed by SLIPKNOT‘s own M. Shawn Crahan, a.k.a. Clown, “Day Of The Gusano” documents the Iowa band’s first-ever visit to Mexico in December 2015 and features exclusive interviews with SLIPKNOT‘s members talking about the importance of their fanbase and the band’s long-awaited first-ever show in Mexico City.’