North Carolina sludge metal outfit Weedeater have announced the details for their fourth full length album titled “Jason… the Dragon.”  The band has suffered numerous delays on the recording of the new album including vocalist “Dixie” Dave Collins blowing off his big toe with his favorite shotgun.  The new album consists of ten tracks and is scheduled for release on March 1, 2011 from Southern Lord Recordings.

To view the cover art for the upcoming album click here. 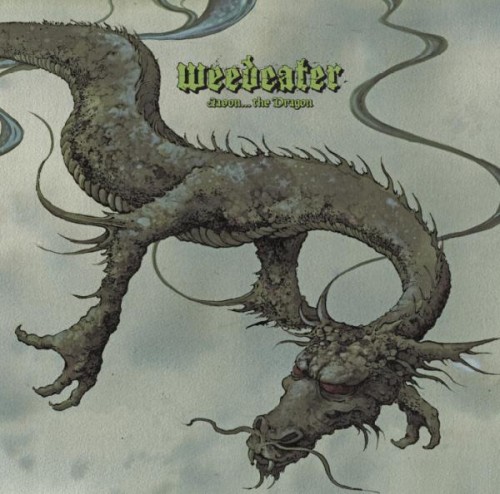