Weedeater are bad asses and “Goliathan” will rule, it’s that simple 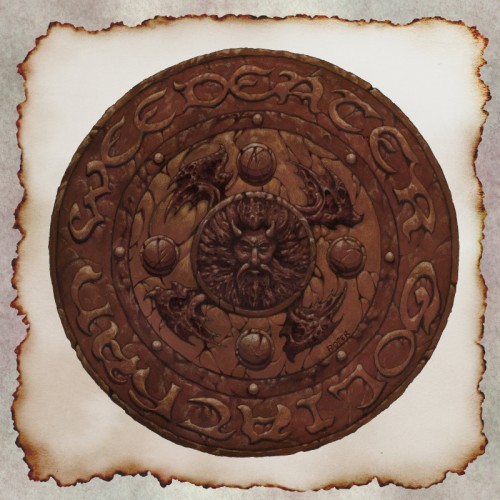 Weedeater, aka the band who can’t make a bad album ever since their core sound is simply too inherently awesome,  have announced release details for their new record. The album titled Goliathan, will be released on May 19th in North America. The band are streaming the first track taken from ‘Goliathan’, titled “Cain Enabler”, at Noisey.

Goliathan once again features album art by Arik Roper (HIGH ON FIRE, SLEEP, THE BLACK CROWS) and will be available across multiple CD and Ltd. Ed. LP formats. Pre-orders are available at the Season of Mist E-Shop. The artwork and track list for ‘Goliathan’ can be found below.

“In terms of Goliathan the listener should prepare themselves for what may possibly be one of the best 5 Weedeater records to date!”