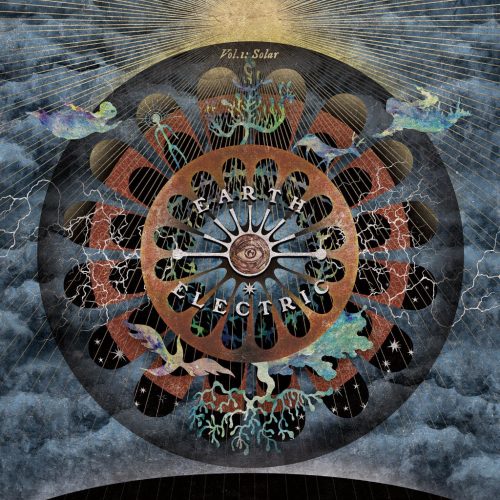 Hello, weekend warriors. We just got an air conditioner and I have the afternoon off so am taking a moment to do a little extra metal blogging about some cool shit for you.

Some of you may know that I was really into Ex-Mayhem guitarist Rune Eriksen’s melodic gothy band Ava Inferi, purveyors of some totally under appreciated and dark, poetic masterful records. I even got to interview them once back in the days of MySpace. Well, Rune Eriksen and chillingly talented vocalist Carmen Simões (who has also worked with mighty Moonspell, one of my all time favorite bands) now have a cool new hard rock band called Earth Electric! The video, directed by Romanian artist Costin Chioreanu (GHOST) is below.

Regarding the video, Earth Electric comment: “Our second official video was shot by Costin Chioreanu on various stages throughout Spain and Norway as a part of the ambulant “Tales Of The Wind” exhibition. The video itself is a vivid and psychedelic expression of the powerful energies we create in our most desired setting; on stage! “

Immerse yourself in this band from Portugal’s impressive psychedelic hard rock right away! RIYL Purson, Hammers Of Misfortune, Slough Feg. 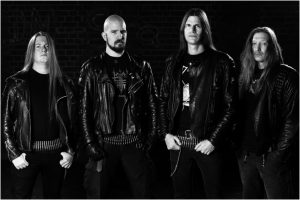 German black metallers Insignium recently signed with Apostasy Records and on August 31st, Insignium will reveal the fruits of their recent labors with their new album Infamie Und Urgewalt – Wenn Altes Sich Erhebt. I don’t know a lot about this band but they haven’t released anything in like thirteen years and the music is pretty fucking awesome. I did try hard to make sure they are not NSBM before posting and could not find anything to prove otherwise, which it sucks that I have to even say that but it is 2018.

So yeah, I certainly hope this is cool to post. The artwork and especially the riffs are pretty fucking incredible and I am enjoying it. 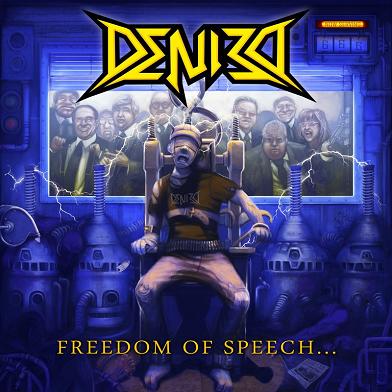 Denied from Sweden have a new lyric video for heavy metal anthem in the making “False Truth”. The lyrics are pretty pedestrian (see “Die MF Just Die” repeated at numerous points) and a lot of casual F bombs, but there is something about the energy of the song I enjoyed. It isn’t the most original ever but sometimes you just want to rock. I mean, it worked for Drowning Pool, right?