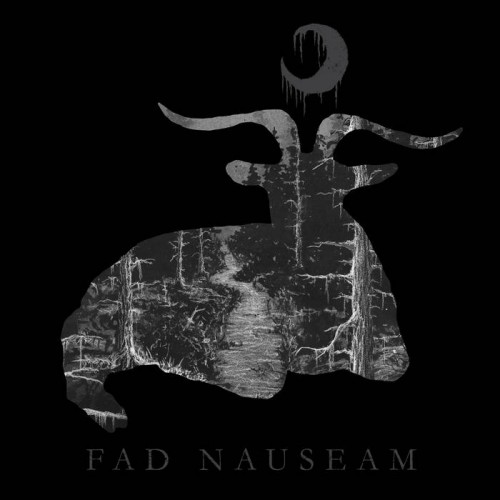 Sorry kids, but the buck doesn’t stop at Converge. As much as I am a HUGE fan
of J. Bannon and the gang, it didn’t even completely start there. Any early
Today IS The Day or Starkweather fans out there? Yes, Converge are for many
the go to band for a mix of some of the most extreme metal, hardcore and noise
with DIY heart out there. They have earned their stars as scene generals
through serious drive and are an example of “you reap what you sew” in a GOOD
way!

For me, it is thrilling to find bands who are unafraid to tread a bold path.
Myrkur comes to mind as a total “no fucks given” type who is making really
cool music out of combined aesthetics. I’ll even say I personally think the
latest Liturgy record is totally ingenius and you can call me a hipster while
I ignore you and really enjoy myself. It’s ok, I like Dissection’s records as
well (even as a bi sexual male…God, that was such a fucking shame).
Look, We’re all gonna die someday so make the art you want to. Have you HEARD
how rad the new Tribulation is? Seriously!

You really want all of mom and dad’s cash to go towards you being another mall
emo clone band or strictly “commercial” hard rock radio (in a pretty much post
radio age, lmao) sound? It’s pretty commercial to me that Fear Factory, Cattle
Decapitation and Lamb Of God are posting the best chart numbers of their
careers, even if it is easier to chart high these days by selling a few
thousand records in the day of music entitlement. I’m all for shared
experience and sampling and content trade and mix tape culture but also see
the music being given out on platforms artists never signed up to be on or
used to sell Youtube ads. Don’t pretend all your reasons for wanting free
music are pure. It fuckin’ makes it really hard on working creatives so cut
the shit.

That said, a punk rock non whiny spirit is also important and here are some
bands that don’t get discouraged easily and do their own thing SO FUCKING
WELL.

Kylesa: The kings and queen of weird ass melting pot metal, psych and crust
and sludge weren’t half as much on the rise again as they were before this
band really started to hit their stride. They are still quite potent and might
just be the band I’ve interviewed the most times between AMP, New Noise ,
noisemag.net (France) and other times I’ve been blessed enough to hang or talk
with such inspiring musicians. And to top it off they have a killer new album
and a great record label Retro Futurist which serves as a home for other bands
who stuff their stockings with odds and ends instead of just breakdowns. 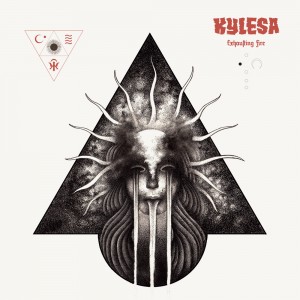 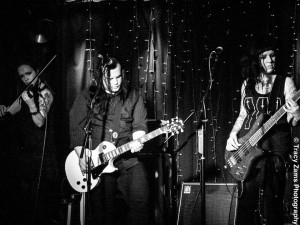 Fad Nauseum: This Philly based band come off like Swans and Grayceon had a
date with Pixies and got kinda morbid but kept the general vibe hopeful and
romantic, in love with the underground. Strings, quirky bass line ear worms,
semi-early Christian Death male vocals and melodic lady vocals plus they are
all fucking cute and confident. Such a great band name and they put out huge
energy live. I hope they get noticed a LOT more and plan to help as much as I
can. Oh, and their digital version of excellent new album Light Your Path JUST
CAME OUT! 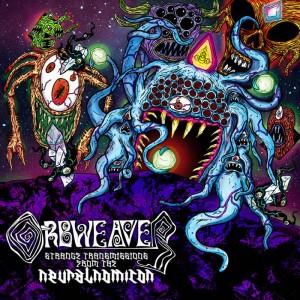 Orbweaver: This death metal meets spazzy space acid trip core band are almost
always completely insane. The amazing Corpse Flower Records have the vinyl
re-issue of recent 2013 head turner (and face ripper offer) Strange
Transmissions From The Neuralnomicon , a record that should be on any
metalheads or weirdo heads playlist from the last few years. Kind of like
Hawkwind for death metal fans with extreme vocals and some vertigo inducing
shit in the fruit punch at the Mos Eisley Cantina. 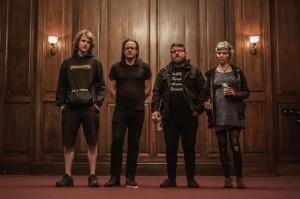 Speaking of Retro Futurist, the limited edition cassette run of Where There’s
Smoke There’s Fire is out from Burnt Books. I don’t even know what to say
about them other than that “The Harm We’ve Done” is and has been the
frontrunner for my favorite song of the year for months and that it makes me
cry sometimes. I honestly haven’t written about them nearly enough because
their album hits me on a super deep emotional level. Politics, personal real
emotion and a blend of many sub-genres unites to turn claustrophobia to pure
release. Fuck, even listening to them as I write this is overwhelming me.
Thank you so much BB for giving a shit!

Ok Converge in a roundabout way made the list anyway via their drummer. Mutoid
Man is the fucknuts apeshit amazing and rock n roll saving tri force of
Brodsky from Cave In with the sound guy from Saint Vitus Bar and
Converge/Killer Be Killed’s snare smasher. Bleeder works on so many levels I
can’t even begin to list them. Sarabeth from Tower also sings on the title track and she rules.

The Mutoid Man boys have been gigging like hungry
Vietcong guerillas hell bent on taking out the whole Armed Forces of rock n
roll’s lamer current crop. These dudes get it. Favorite Track of the moment is “Reptilian Soul” . 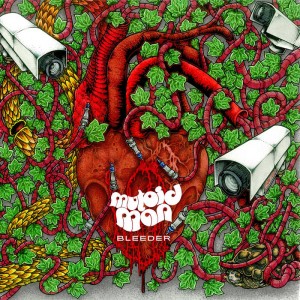