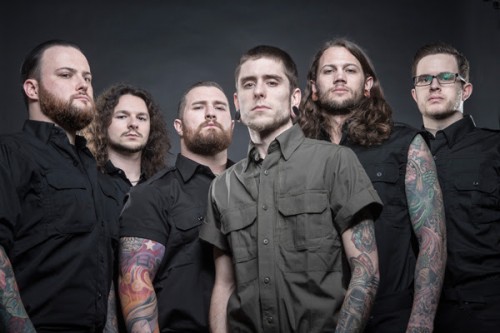 Tennessee deathcore stalwarts Whitechapel just never seem to rest. After releasing the live CD/DVD set The Brotherhood of the Blade in October, the band is releasing the mini-documentary Untold which shows the ‘less talked about aspects of touring’.

Whitechapel is also preparing to enter the studio to record their sixth album.

Check out Untold and comments about recording the sixth album here.

Guitarist Alex Wade had this to say about the state of Whitechapel:

“Beginning this week, we have started tracking our sixth full-length studio album. It has been a long road over the last 10 years to get to this point and we are excited to show you the next progression of Whitechapel.”