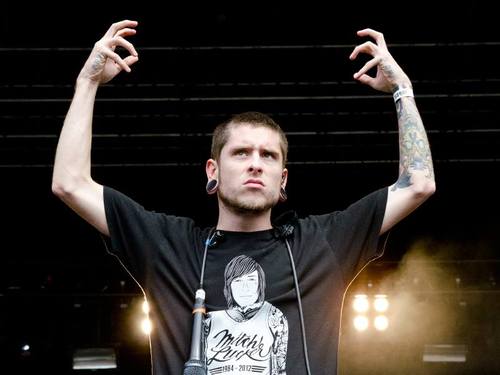 WHITECHAPEL are debuting their new video for the title track from Our Endless War. The video features life performance footage and was directed by Naughty Mantis.

Guitarist Alex Wade on the video:
“We’re pleased to release our live video for the title track from Our Endless War. This video was shot over the past few tours and shows the intensity of our live show. We hope to see you all at our upcoming tour with DevilDriver!”

Watch the vivid and intense “Our Endless War” video at metalblade.com/whitechapel now (or below to watch on our site).