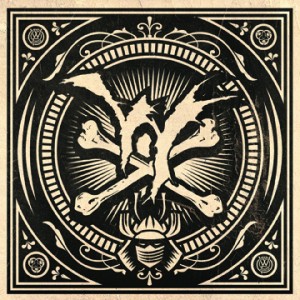 Californian deathcore act Winds of Plague have finished their fourth record, Resistance, due out October 29 via Century. That’s the album art over on the left. The album was recorded with Will Putney, who has done work for bands like Shadows Fall and Suicide Silence.

The record comes after the band parted with their old drummer Art Cruz last year. Brandon Gallindo did drums for the new album, which comes out just in time for their tour with Bleeding Through in November. You can check out those dates here.

Bleeding Through, Winds of Plague, and Oceano tour dates: