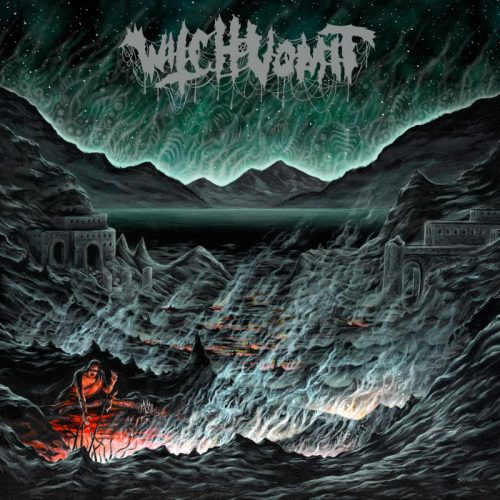 Portland death metallers Witch Vomit are preparing to release their newest album Buried Deep In A Bottomless Grave on August 30 via 20 Buck Spin.

Ahead of that release the band, earlier this week, released “Dripping Tombs.”

Witch Vomit will appear at a handful of fests in the coming weeks including Stardust VII in Brooklyn, New York alongside labelmates Fetid, Daeva and more.