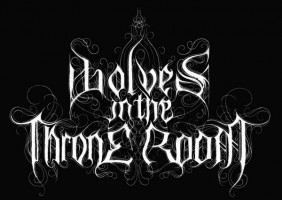 Washington black metal band Wolves in the Throne Room are streaming the song “Celestite Mirror.” The song is off of their upcoming album, Celistite  which is due for release later this year.

Celestite will be the bands forth studio album and will be released via Diadem Records and is a “companion album” to the 2014 effort Celestial Lineage.

More News On Wolves in the Throne Room: