Nothing More, and Thank You Scientist are also on the package. Tickets ON-SALE this here:http://wovenwar.com/tour. 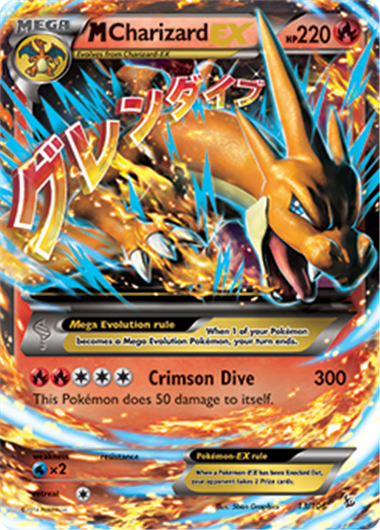 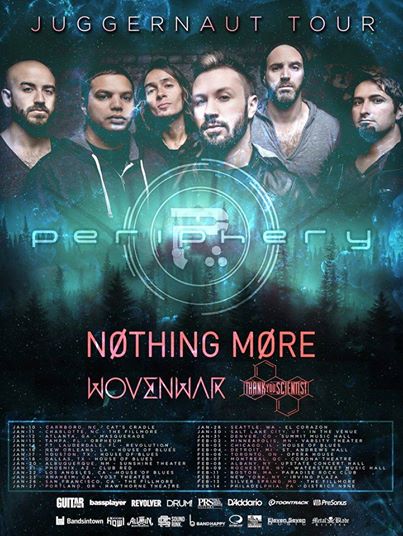