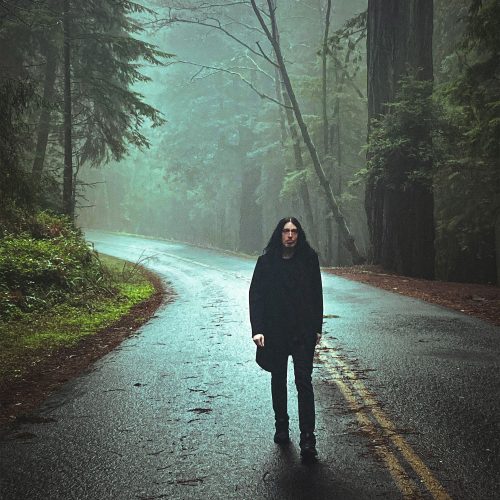 American acid folk, one time black metal outfit XASTHUR are now releasing a lyric video of the title track as the first single taken from their forthcoming album Victims of the Times, which is slated for release on July 9, 2021. The song deals with social ills and is marvelously trippy, morose, melodic and insightful. Really enjoyed this, like a chapter from a bleak road trip novel like The Talisman.

XASTHUR comment: “The title track of our new album ‘Victims of the Times’ has much to do with the state of mind behind how nothing is making sense these days, along with and leading up to homelessness and poverty”, muses mastermind Scott. “This song deals with not caring, being oblivious, delusional, and naive. Consciousness, unconsciousness, people who lie to themselves, thinking or not thinking about things happening to them, money and lack thereof; which leads them from the cities to the streets, like a prison.”

“I lost my home in the middle of the making of that last record”, Scott begins to relate the stark truth behind “Victims of the Times”. “I had gotten used to writing music and lyrics in any kind of living situation. I had been moving a lot, moving from place to place, many being temporary. The ‘I need to be in a cabin in the woods with isolation and candlelight to write music’ type of tale did not fit my situation. I had to learn how to make my music anywhere without such luxuries. Since I never know how long I’ll be somewhere, and because I’m always hundreds of miles apart from anyone, things changed with people, motives, goals, and expectations of all involved.

The foundation of this album should be considered ‘LIVE’, because each song was individually recorded live without any studio magic or technology. I worked on my own without a beat or metronome, which resulted in a raw production, but that is how it has always been in the XASTHUR tradition.”