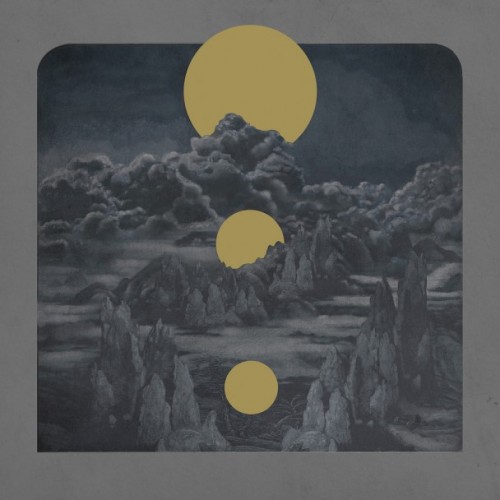 Sludgy doomsters YOB are streaming the first single from their upcoming album “Clearing The Path to Ascend.”  The song is called “Unmask the Spectre” and it’s a little over 15 minutes of awesome.  They’re planing an album release on Septermber 2nd with Neurosis’s label Neurot Recordings and you should definitely pick it up.

Clearing The Path To Ascend will be YOB’s seventh album to date and the follow up to 2011’s Atma.  CTPTA was recorded at Gung Ho Studio in Eugene, Oregon and mastered by Brad Boatright (Sleep, Beastmilk, Nails) at Audiosiege Engineering.

Vocalist Mike Scheidt recently commented on the release, “Writing this album felt like being plugged into a main. Emotionally, it’s our heaviest. But it also has some real beauty and light. We dug the deepest we ever have to get to the heart of these tunes.”