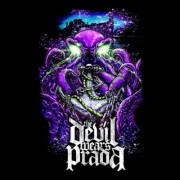 Checking in from Zing Studios in Wetfeild, Massachusetts, Metalcore front-runners The Devil Wears Prada show us how they get down in the studio…with lots of sriracha sauce. Killswitch Engage/Times of Grace‘s Adam Dutkiewicz is at the board’s helm, A Day To Remember’s Jeremy McKinnon and long-time producer Joey Sturgis (Emmure, Asking Alexandria, Confide) as added vocal and keyboard production. 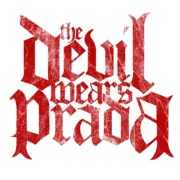 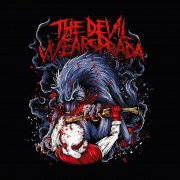 Direct from Eudora, Kansas comes The Devil Wears Prada. Holed up in Blacklodge Studio, the Dayton, Ohio sextet let loose and let the creativity flow in these writing sessions. Actual studio production began a couple weeks ago in Massachusetts with production beast Adam D. Also, synth/key production is being handled by Joey Sturgis (who’s done all of the TDWP records). The album is written and production underway. It shouldn’t be much longer. Stay tuned for updates.