Keyboard player Brian Ruedy, who has previously worked with nu-metallers Korn, is teaming up with the British Glam Metal institution, Whitesnake, for the band’s 2011 world tour promoting their new album “Forevermore”.

“I am honored and privileged to be part of the Whitesnake Family. It’s an incredible opportunity,” says Ruedy and adds that he hopes to bring “new sounds and flavors” to the Whitesnake-repertoire.

Check out Whitesnake’s website for tour dates, and judge Ruedy’s add-ons for yourself.

Click here to watch the trailer and see a full listing of dates.

Ratt Frontman Stephen Pearcy Wants You to Tweet at Him 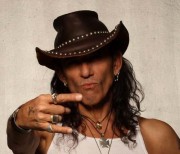 And of course, “For those of you who asked, here is the link for the new OFFICIAL Stephen Pearcy Facebook Page: http://j.mp/dGpUlD Tell the World!” (2/18/11)

Catch the whole LA-based glammer Ratt crew also on Twitter, if you dare. 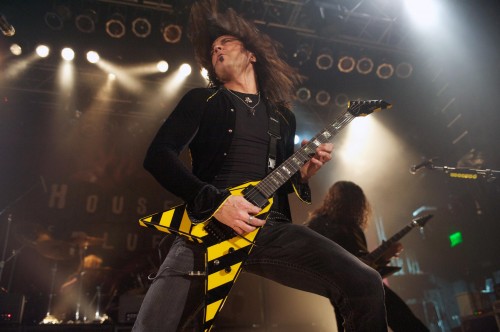 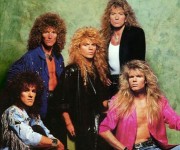 All you have to do is download the Free “Love Will Set You Free” MP3 or pre-order their new album at the bands website, and you will be entered for a chance to win David’s own Mini Martin guitar used in the actual recording of “Forevermore”!

Whitesnake have released the music video for the first single off their upcoming album “Forevermore.” Click here to watch the video for “Love Will Set You Free.”

“Forevermore” is set to be released March 29th in the states (March 25th in Europe) via Frontiers Records.

Earlier this year, Sunset Strip legends Ratt released their first album in 10 years titled “Infestation” on Roadrunner Records. Since then, the guys: frontman Stephen Pearcy, guitarists Warren DeMartini and Carlos Cavazo, bassist Robbie Crane and drummer Bobby Blotzer hit the road, and now, they have released a new video for “Eat Me Up Alive” featuring footage from live performances. 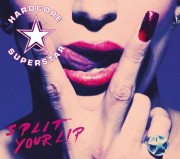 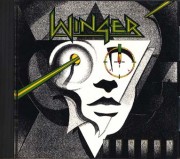 Nashville, Tennessee’s Glam Metal veterans Winger open up shop to the world on ReverbNation. Their page has basic bios, news, and links to various social networks to deepen your Winger experience. Make your way to the store and you can find a plethora of shirts (including a multitude of mini tees for the ladies), hats, and you can go green with re-usable bags (for groceries or picnics). Get your Winger shopping fix under control here. After a spectacular comeback, Winger is still riding high on the release of “Karma”, their fifth studio album on Frontiers Records.

“My office has been inundated with requests for a statement or interviews. The only thing I wanna say is, “I wish Kat nothing but the very best. Right now I am focusing on my family, the Sixx Sense radio show, the Sixx A.M. album and my upcoming book.” Any quote attributed to me other than this is inaccurate.”

The statement comes in response to Kat Von D posting to Twitter that she is dating Jesse James of West Coast Choppers fame.

Michael Devin says… “It’s an honor to be welcomed into the Whitesnake family. I’m a big fan. Whitesnake is notorious for exciting musicianship, David’s history is rich, and I’m very proud to be here.”

The album is currently being recorded for release on the Frontiers label in early 2011. The band will be also returning to touring in support of the new album’s release.