Search Results for "This is Hell" 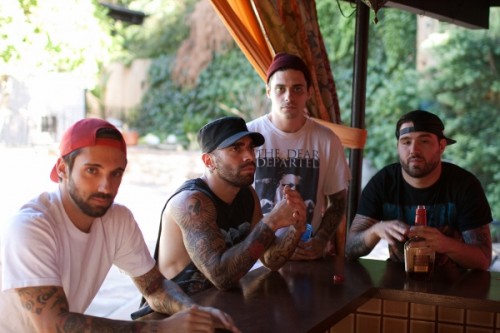 More On: Punk, Exclusive, This is Hell, Rise Records
Comments (3)   share on:

Video: This is Hell – Demons

Long Island hardcore band This is Hell debuted a video for the song “Demons” off their 2011 release Black Mass via Rise Records. Black Mass is the follow album to the  bands 2010 release Weight of the World. The video was directed by Mike Tucci and you can watch it here.