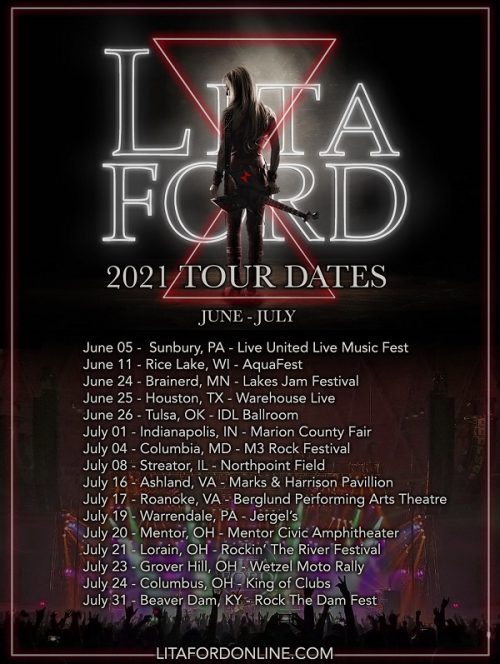 Hard rock heroine and living legend LITA FORD will bring her lively legacy act to a slew of venues and a few Festivals this June and July in the USA! RESPECT! 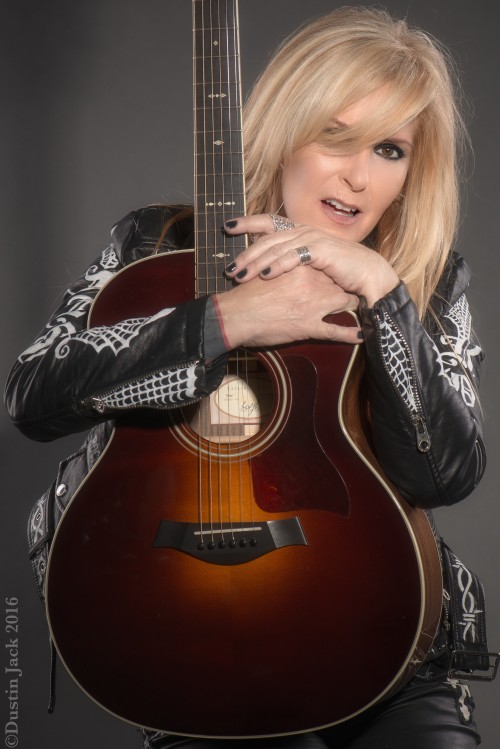 Los Angeles heavy metal guitarist Lita Ford has announced that her newest album Time Capsule will come out on April 15 via SPV/Steamhammer.

In addition to the album Lita will head out on the road, first by herself this month and later with Halestorm in April. 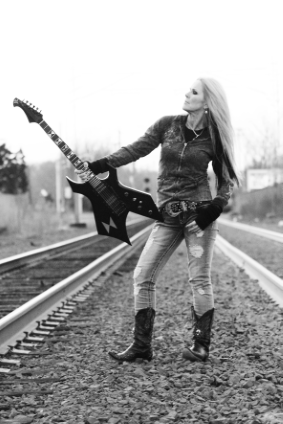 I had a dream and I followed it…Failure did not enter the vision. I don’t know. There might be a quote in there somewhere. – Lita Ford

Lita Ford is an icon for rock perseverance, regardless of your generation or gender. That voice. That smile. That take charge stage presence. Lita’s can’t miss songwriting with big hooks but gritty soul stands out from the pack to this day, no matter the twists and turns her life takes. New live album The Bitch Is Back…Live is fierce as fuck, fun as spontaneity and you can sing-a-long too!

The new live record, on the heels of her TRUE comeback album (2012’s Living Like A Runaway), is a gift to her fans and anyone who loves rock n roll. Recorded live at the Canyon Club in Agoura Hills, California in October of 2012, the album jumps from the speakers. “Devil in My Head” has a very Alice In Chains circa “Man In The Box” feel. The title track (an Elton John cover) is translated into Lita style Power Pop/Hard Rock that is pure ear candy with punch. “Close My Eyes Forever” (with vocals solely done by Lita) is an awesome treat, her persona strong enough to carry the whole song atop the sparse and shimmering dream dark guitar.

“Let’s play ‘Back to the cave’,” Lita purrs at one point. She is in command and just such a natural. Her stage presence and effortlessly asserted personality comes through on the live recordings, a rare feat to pull off for even seasoned musicians. 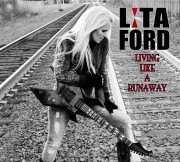