King Woman cover “I Wanna Be Adored” by the Stone Roses 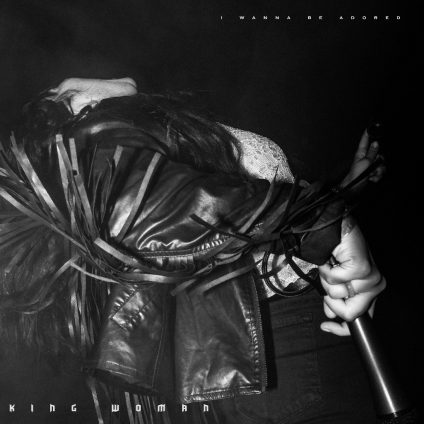 KING WOMAN has shared a cover of “I Wanna Be Adored” by The Stone Roses. Listen to the powerful cover via YouTube HERE and order on Bandcamp HERE.

KING WOMAN’s latest album Created in the Image of Suffering received high end of 2017 praise charting on notable album of the year lists such as Loudwire (#16), Metal Riot (#1), Treble (#9), and Revolver (Best Music Video – Manna #15) among numerous others.

Additionally, KING WOMAN are happy to announce they have now joined the management roster at Sargent House (Chelsea Wolfe, Deafheaven, Russian Circles, Earth, Mutoid Man, etc) and have just launched their new website which will be at kingwoman.band. The band commented on the new partnership and Stone Roses cover, saying:

“We have an immense amount of respect for Cathy and are proud to be a part of the Sargent House family. It’s going to be a beautiful year. The Stone Roses song was recorded with at Earth Tone Studios with Pat Hills in Sacramento, CA. It’s our first shot at recording a cover.”

It’s going to be a “rock n’ roll all night and party everyday” type of summer for the members of Kiss and Motley Crue who recently announced that they will be hitting the road in North America on the “The Tour of 2012.”  The tour will kick off on July 20th in Bristow, Virginia and end on September 23rd in Hartford, Connecticut. The tour is said to be one of the tours of the summer.