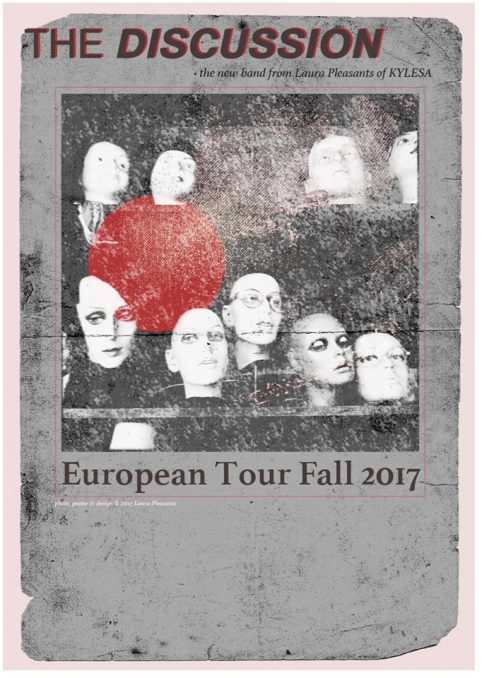 The Discussion is the new post-punk/goth/rock band from vocalist and guitarist Laura Pleasants of Kylesa fame. Pleasants has always been very versatile and we are stoked to hear more from this latest endeavor (also feat. Derek Lynch and Richard Adams).

The band have a pretty substantial European tour mostly booked for this autumn with more dates TBA, so if you can catch them as they develop their swing you’ll be able to tell people you were there later on. Should be some super cool shows. 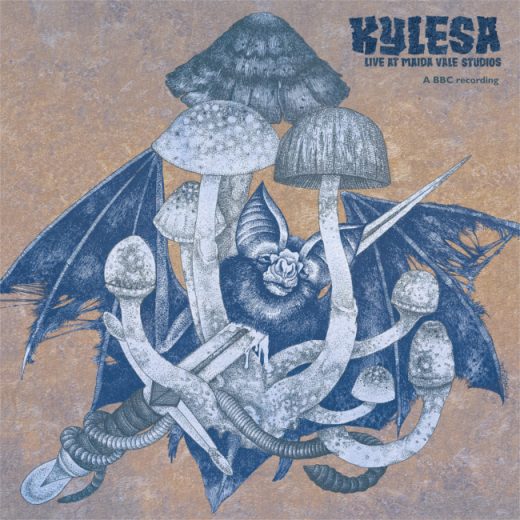 Savannah’s genre-defying KYLESA have embarked on a tour across North America. The tour kicks off tonight in St. Petersburg, FL and sees the band criss-crossing North America throughout the fall. A full list of confirmed tour dates in support of new album Exhausting Fire can be found below. 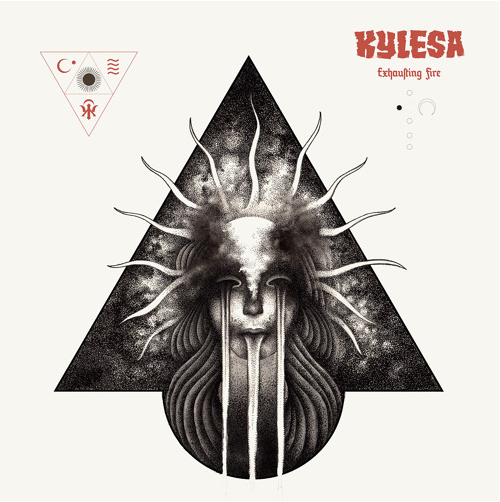 Kylesa have a stream of their enjoyable new record Exhausting Fire over at
Noisey. The hard working band’s latest addition to their legacy, their seventh
LP in all, has some of the stomp they started back in the self titled days and
mastered on Static Tensions. Ultraviolet and Spiral Shadow‘s oddball charms
are alive and well as the band “throw caution to the wind” and marry blues
rock and sludge with a broader sense of melody than ever and a more and more
masterful sense of psychedelia.

“Falling” can instantly be filed away alongside “Tired Climb” and the great and almost Soulfly-esque instrumental “Parent’s Song ” from the S/T as a new classic of layering, tone setting and feel. “Falling” is a dreamier yet just a pinch disconcerting lullabye that shows the post-punk influences and pop flirtation on the fringes of the band’s at times monumentally heavy wall of sound. This is the record that ought to get Ecstatic Vision, Crowbar and Blues Pills fans excited in equal measure, in a perfect world. 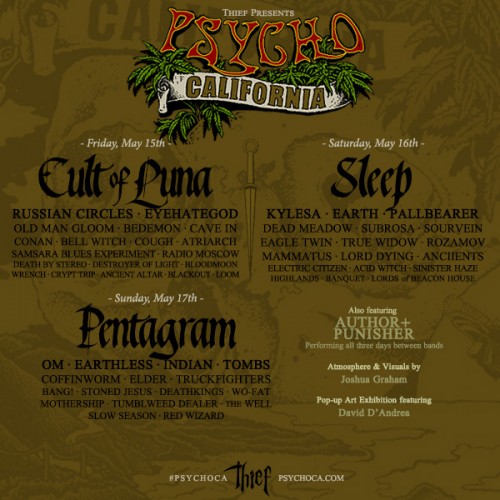 The sickest Stateside fest I can remember in some time is Psycho California, a wet dream for doom, sludge and weirdo psych metal bands. Saturday is my favorite of the bunch with SubRosa, Anciients, Eagle Twin (!!) , Sleep, Kylesa and Earth among other great acts. Seriously though, this shit is so good you can’t go wrong with any day.

Individual day passes will be on sale Friday, Feb. 13 at Midnight PST and available via Psychoca.com. A very limited number of 3-day passes remain available with VIP passes having already sold out. Single day tickets are $64.50 while 3-day passes are $149.50. 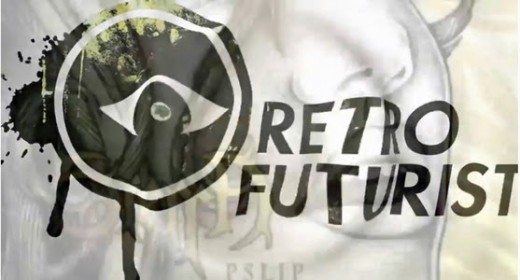 Kylsea have released a video for the song “Low Tide” 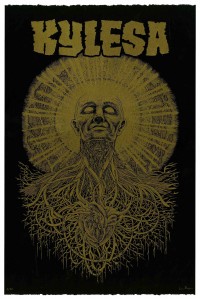 Savannah sludge metal band Kylesa have uploaded a video for the song “Low Tide.” The song is off of the bands most recent release, Ulltraviolet. Ultraviolet is the bands third album was was released in May via Seasons of Mist.

Guitarist/vocalist Laurie Pleasants had the following to say about the album: “All of our studio albums have their own unique identity and we’ve always been a band who strives for something different than what current fads suggest. With ‘Ultraviolet’, we took a step inward and wrote music that we felt we had to write; this album centers around the multiple themes of loss and you can feel it in the music. Everyone goes through it during their lifetime and this record reflects that experience.”

Southern sludgers, Kylesa have announced a spring North American headlining tour, the first in support of their new album Ultraviolet which will be released via Season of Mist on May 28.

Kylesa will receive support on the tour from Blood Ceremony, White Hills, and Lazer/Wulf.

Check out “Quicksand” from Ultraviolet here.

Kylesa Adds Hanful of Southern Tour Dates With The Sword

Georgian doomers Kylesa have added a handful of southern tour dates with special guest The Sword. These dates run in the middle of there current scheduled run of dates with Hour of 13.

Get the full list of Kylesa’s summer date here.

Sunday’s Metalliance Show in Chicago Moved Due to Gang Activity 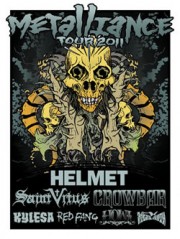 As the 2011 Metalliance Tour is just underway, the Chicago event scheduled for this Sunday had to make a last minute venue change because of scares from recent gang related incidents in the area.

The new location is now the venue Bada Brew, located on Theodore Street. All tickets will be honored and no lineup or schedule changes will be made. 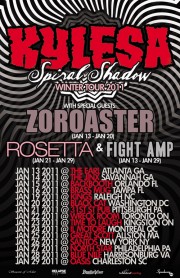 After a handful of gigs with Clutch and Righteous Fool late December, Georgia Doom Metal band Kylesa will tour across North America once again, in support of their newest album “Spiral Shadow”. “Spiral Shadow” was released October 26th, 2010 through Season of Mist. 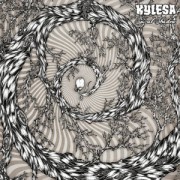