CRASHDÏET release “Together Whatever” single 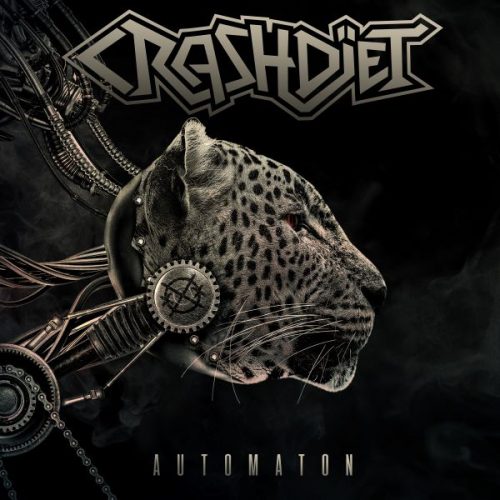 If hard rock glam, mugging and big sing-a-long payoff moments are for you, you’ll love the new one from sleaze merchants CRASHDÏET. Today the popular band announce the release of their upcoming album, Automaton, available for pre-sale now on digital, CD and vinyl, through Crusader Records/Golden Robot Records. The digital and CD are set to drop on April 29, with limited edition coloured vinyl due for release on September 9.

Swedish glam metallers, Crashdiet, have released a behind-the-scenes clip of the band in the studio working on their new album, that hasn’t been named yet. This clip shows Simon Cruz working on and recording the vocals for a new song.

Eric Young, drummer for the Swedish glam metallers, Crashdiet, was interviewed recently. In the interview he discusses his old band, Dave Lepard, the band’s upcoming album, the band’s history, and a potential North American tour.