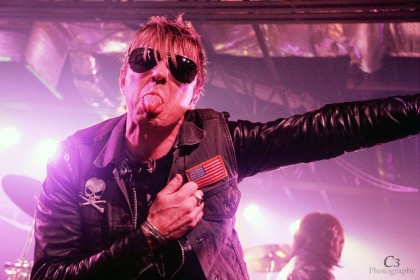 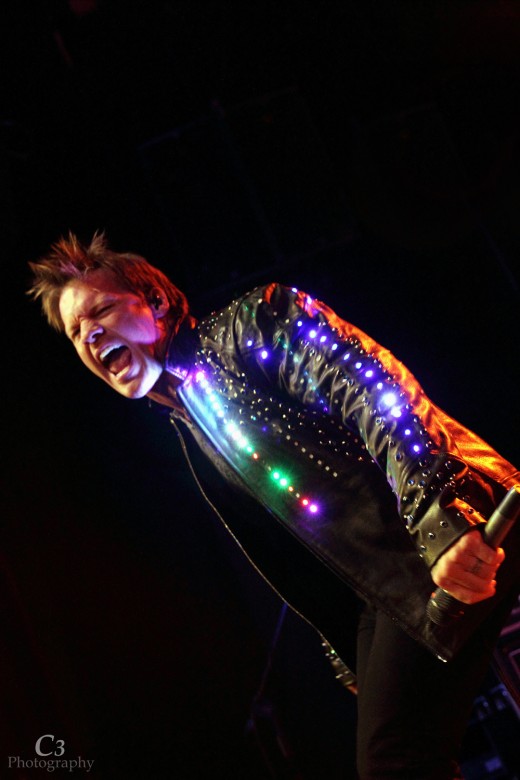 Fozzy fucking rule and Buckcherry have the party survival prowess of a world class hard rock act. To this day both bands remain true to their values and rebel with style to packed houses.

Jericho really knows his metal. Chasing The Grail is still one of my favorite albums (especially the epic “Wormwood”). I like that Fozzy has Stuck Mojo roots and weren’t too high falootin’ to not play covers in their early years. Chris loves The Scorpions and Ozzy, which is cool.

I always wondered if Buckcherry could face a tornado and survive.

Here are some exclusive shots from Catharina Christiana of the band’s pairing off recently from their NYC and Poughkeepsie gigs. Oh and buy Rival Sons tickets at the Big Apple venue coming up HERE (if ya want a hot tip).

Last weekend (September 1st), PopCultureMadness.com conducted an interview with Buckcherry guitarist Keith Nelson and you can watch it at this location. In the interview, Keith said that he he hopes Confessions, the band’s upcoming sixth studio album, will be released this year, explaining:

“We’re still hoping to get it out by the end of the year. But if not, [it will] probably [be out] early next year. We’re just trying to tie up some loose ends behind the scenes that really don’t have anything to do with the actual material that’s on the record. So as soon as we know, we’ll let the world know, and we’ll get on with it. But it hasn’t stopped us from playing shows and doing what we love to do, which is play gigs. We’re gonna wrap up this tour in a few days, actually, and go home for a couple of weeks and revisit the stuff and get going to rehearsals and tune up all that stuff, so when we head back out at the end of September, we’ll be ready to play the entire record.”