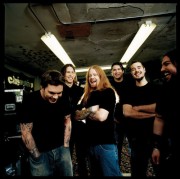 Ohio metallers Chimaira have announced the Crown Of Phantoms tour.

They will headline the tour with support from Threat Signal, The Browning and Dark Sermon.

The tour will span 27 dates starting off in Springfield, Virginia on July 26 and wrapping up in Cleveland, Ohio on August 28.

Check out the tour dates and the music video for “All That’s Left Is Blood” here.

Crown of Phantoms will be unleashed on July 30th 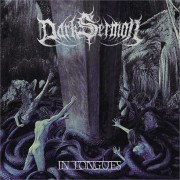 Tampa metal band Dark Sermon have released the single “Imperfect Contrition” off of their upcoming album In Tongues. The album is set for release on April 12th via Good Fight Music.

Frontman Johnny Crowder commented the following on the album:
“The lyrics tell the story of a man who can no longer live with himself, A man whose future has been shrouded by his sinful past. All he can do is beg for forgiveness from God, who has witnessed every wrong move he has made.” 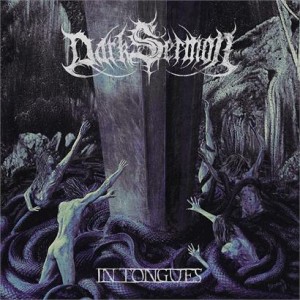 Tampa death metal band Dark Sermon have announced that their debut full-length “In Tongues” will be released March 26th via eOne/Good Fight Music.

“We have worked tirelessly for the better part of two years to bring you our debut full length. If you’re looking for something fast, dark, ominous and heavy as hell itself, this record is for you.”

The band is currently on tour in Canada with Aegaeon.