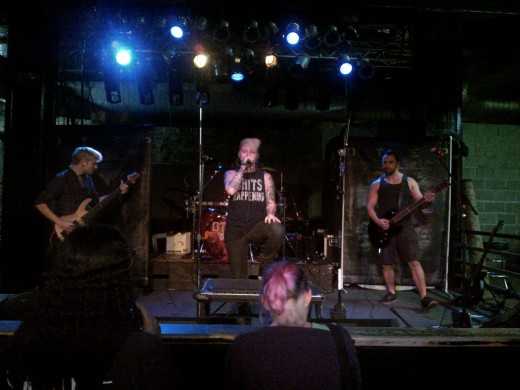 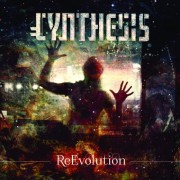 Two years after DeEvolution, which was the debut album for the California progressive metallers in Cynthesis, ReEvolution is about to drop. ReEvolution is the second in a trilogy of albums and a prog metal stand alone. Check out the full review here.

California proggers Cynthesis are preparing to release ReEvolution, the second in a trilogy of albums.

Today they released the first single from that album, “Persistence of Visions”.

Check out “Persistence of Visions” here.

ReEvolution will be released on June 4th via Sensory Records.

Check out the tracklisting for ReEvolution here.