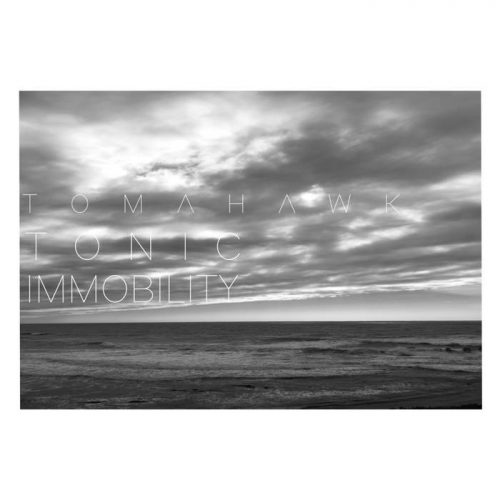 Happy Friday, weirdos. I am still laughing from all the people on Twitter who thought that Pat Smear during the Foo Fighters inauguration performance was actually Obama. Can you imagine how crazy that must’ve seemed to them? Imagine the past four years he was just quietly biding his time and learning to shred on “Times Like These” to troll Trump with a superior inauguration for his pal Biden.

Anyway, here we are in the great big aftermath or messy diaper left behind from the Trump fiasco. Seems like a great time to get excited about some new music.

I had just recently busted out their debut and have been driving around frequently listening to that or Belly’s Star at like 6am as a good indicator of my daily mood, lol. So glad I have actually seen them live a few times and that the project isn’t dead in the water. The new Bungle line-up is certainly a supergroup but this one maybe even more so for snobs like me, haha. Stanier!!!

“Tonic Immobility could just be something in the air we’re feeling,” says Denison. “It’s been a rough year between the pandemic and everything else. A lot of people feel somewhat powerless and stuck as they’re not able to make a move without second guessing themselves or worrying about the outcomes. For as much as the record possibly reflects that, it’s also an escape from the realities of the world. We’re not wallowing in negativity or getting political. For me, rock has always been an alternate reality to everything else. I feel like this is yet another example.”

The lead single can be heard below now and sounds as them as you’d expect. 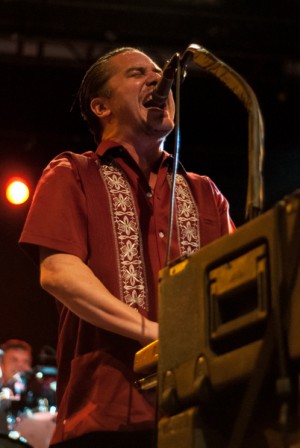